If you've been using the Windows 8.X app on Windows 10, you've probably seen that tokens were misplaced on the board on some devices. This problem should now be fixed in the latest release.

Since the app is now exactly the same on desktop, tablet and phones, the UI on phone devices has changed quite a bit. Menu and actions are now hidden behind a "hamburger button".

This is a screenshot of the app running on desktop: 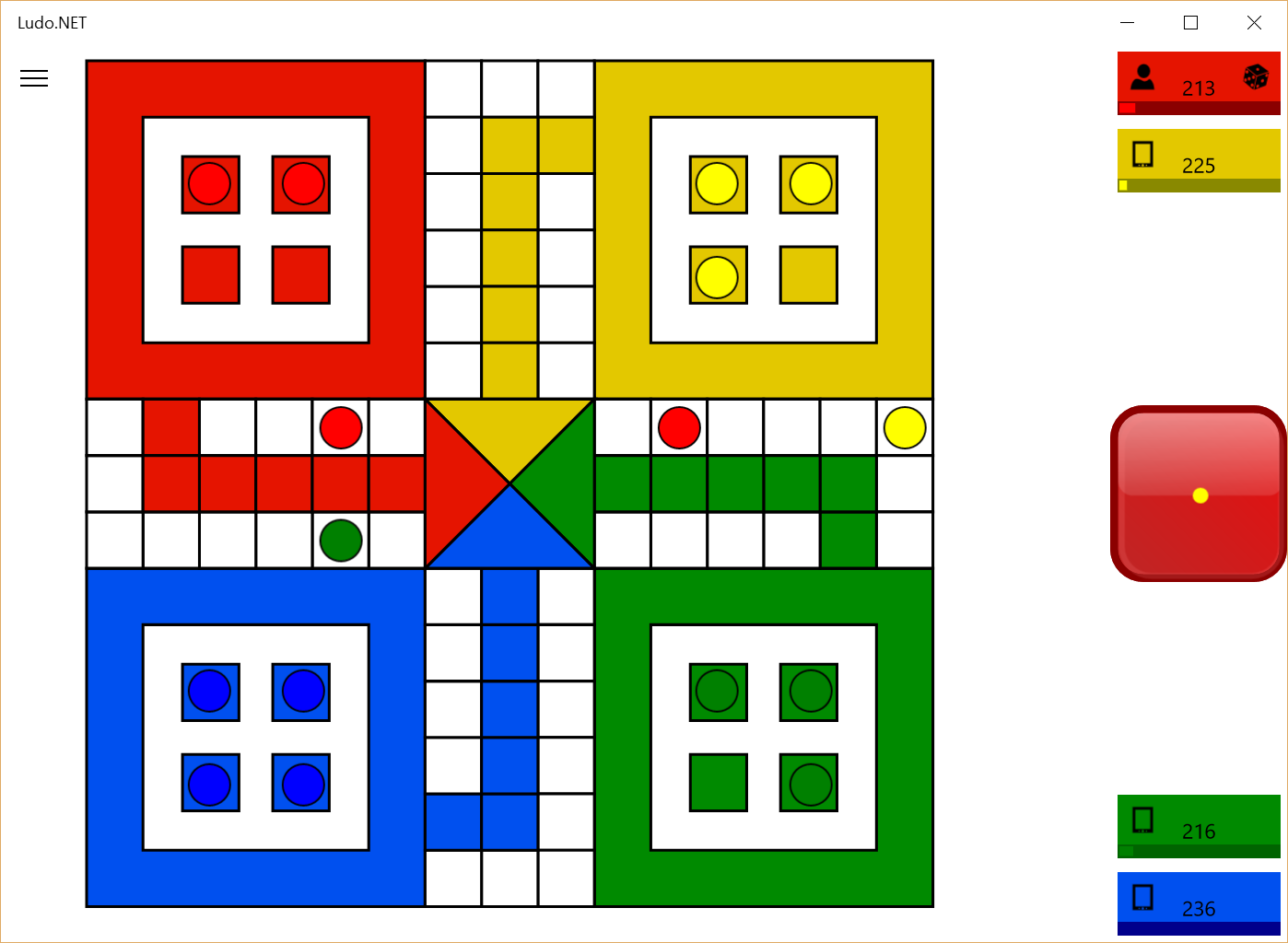